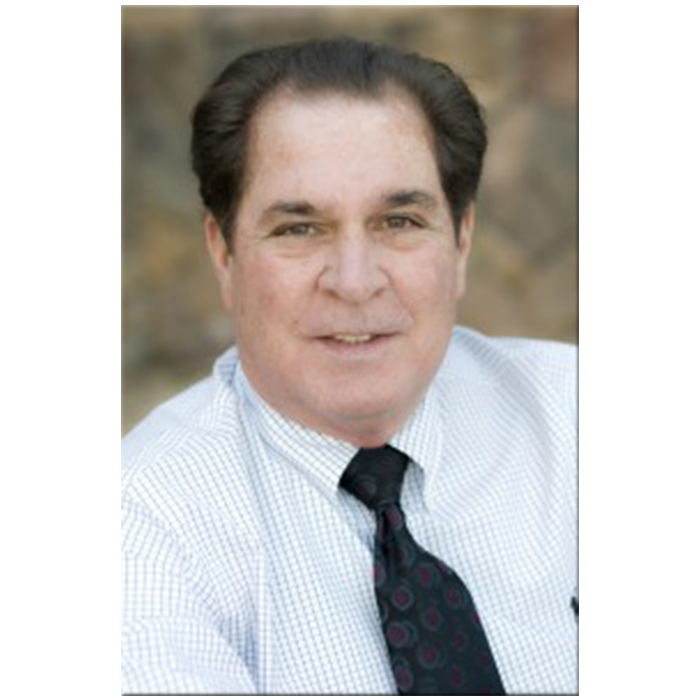 Rich grew up in the Washington, D.C. area.  His family moved west when he was in high school, which brought him to the University of Arizona for both college and law school.  He graduated with a B.S. in Mechanical Engineering, followed with his law degree, graduating in 1974 with the highest distinction and second in his class.

Rich spent his first four years as an attorney in the U.S. Army JAG Corps, serving as both a defense attorney and prosecutor.  He finished his military commitment in 1978 and returned to Tucson to continue his legal career as a prosecuting attorney with the Pima County Attorney’s Office, serving as legal advisor to the Pima County Sheriff and prosecuting a variety of criminal cases.

In 1981, he left the County Attorney’s office and opened his own law office, quickly concentrating his practice on representing clients with a wide variety of injury claims.  Rich has handled almost every type of injury case imaginable, from serious and complicated medical malpractice cases, trucking collisions, serious dog bite cases, product and premises liability, elder abuse and every type of case in between.  Because of his competence, skill, knowledge and work ethic, he is often asked by other attorneys to associate with them and become lead counsel in their cases.

He is a member of the State Bar of Arizona, the Pima County Bar Association, and is admitted to practice in both state and federal courts.

Rich has spent his career helping and representing the injured.  Not only has he made significant financial recoveries for his clients over the years, but many of his cases have brought about changes that have protected others from harm.  In one case, a major hospital chain had failed to have a pulse oximeter available for doctors during surgeries so that the patients’ oxygen levels could be carefully monitored.  The client’s husband suffered severe brain damage during surgery because his oxygen level was not properly monitored.  In addition to paying a substantial settlement, the hospital group changed their procedures and pulse oximeters became mandatory surgical equipment.  In another case, a corporation that owned a large apartment complex had failed to have proper smoke detectors and code-compliant locks for apartment doors.  An apartment fire caused the death of two small children and severe injury to their grandmother.  Even before litigation ended with a large settlement, the corporation came into compliance.  In a medical malpractice case where the client suffered a severe spinal cord injury, it was uncovered that entire medical residency programs were in violation of law and residents were practicing medicine without proper medical licenses.  Emergency legislation was enacted to remedy the situation.  Another illustration is a case where the client’s husband was being transported by an air evac helicopter and needed oxygen to breathe.  The paramedics on board ran out of oxygen before arriving at the hospital and the patient died.  The case was won at trial and afterward the helicopter company changed its policy and began to carry proper quantities of oxygen.

Rich will welcome the opportunity to represent you and will work tirelessly and aggressively on your behalf.